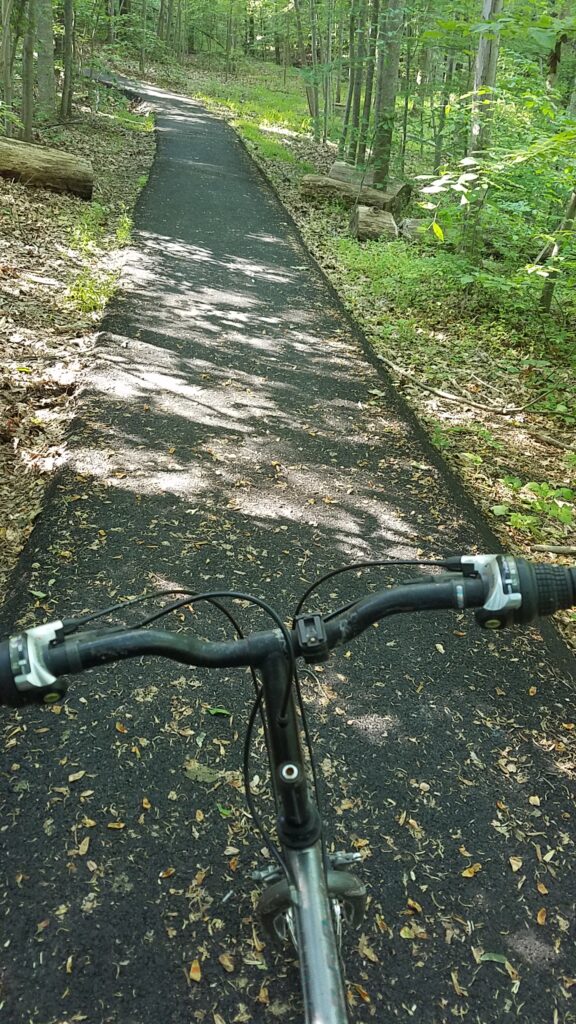 I served on the Sebastopol City Planning Commission from 2004-2006.  I graduated with an Urban Planning Master’s degree program at UCLA in June 2009. My focus was on sustainability and climate change.

From January to August 2008, I worked as a Researcher at the Lewis Center for Regional Policy Studies, now called the UCLA Luskin Center for Innovation https://innovation.luskin.ucla.edu/ . In 2008-9, I continued to work on my thesis on carbon capping and consumer costs in the electricity and transportation sector. Beginning in January 2009, I conducted research for a professor looking at factors affecting cities’ decisions to join local climate change programs.

Links to my papers and publications:

Memo on the Transportation and Land Use Connection (pdf)

You may be wondering: Why Los Angeles, and why Urban Planning?

I became interested in Urban Planning as a subject when I was on the Sebastopol City Planning Commission from 2004-2006. I had already been active and participating in local political issues, commenting on Environmental Impact Reports, and attending County Board and Commission meetings as an advocate for protecting watersheds and taking action on global warming for Community Clean Water Institute and the Sonoma County Climate Protection Campaign. As an advocate, I liked the challenge of trying to find the solution that was most sustainable, that could resolve the question of economy versus environment, to try to find the win-win solution. As a Commissioner, I enjoyed hearing from the public, and attempting to balance the priorities of a changing city. I also felt that sometimes the public was wise, and other times, they needed to be educated about the tradeoffs – for example, they might not like traffic on their street, but the need for affordable housing was greater than the impact they might face – additionally, I don’t like impermeable surface either, but we have an urban growth boundary in order to direct growth within city limits which preserves the hillsides, and will have less environmental impact due to the denser city that requires fewer car trips and shorter commutes. There were no easy answers, but there were educational opportunities, and practical ways to implement sustainability.

How to include GHGs in City and County General Plans?

Reconciling economics and climate change. When emissions are capped, emission permits may be valuable, and revenues should be granted to people. For example, Carbon Share

“This sixth most populous spot on earth has killed Nature…Another transformation is due…”
-from The Future of Los Angeles by Paul Glover (Note: Paul Glover is the founder of Ithaca Hours, a local currency system that inspired Sonoma County Community Cash and other programs around the country.

“Decades of systemic under-investment in housing and urban infrastructure, combined with grotesque subsidies for speculators, permissive zoning for commercial development, the absence of effective regional planning, and ludicrously low property taxes for the wealthy have ensured an erosion of the quality of life for the middle classes in older suburbs as well as for the inner-city poor.”
-from City of Quartz by Mike Davis

Here are some outside urban planning links:

A document on Cap and Trade of VMT (pdf) by the late Joel Woodhull (he was a founder of the Sonoma County Transportation and Land Use Coalition and an advisor on transportation issues to the Climate Protection Campaign.